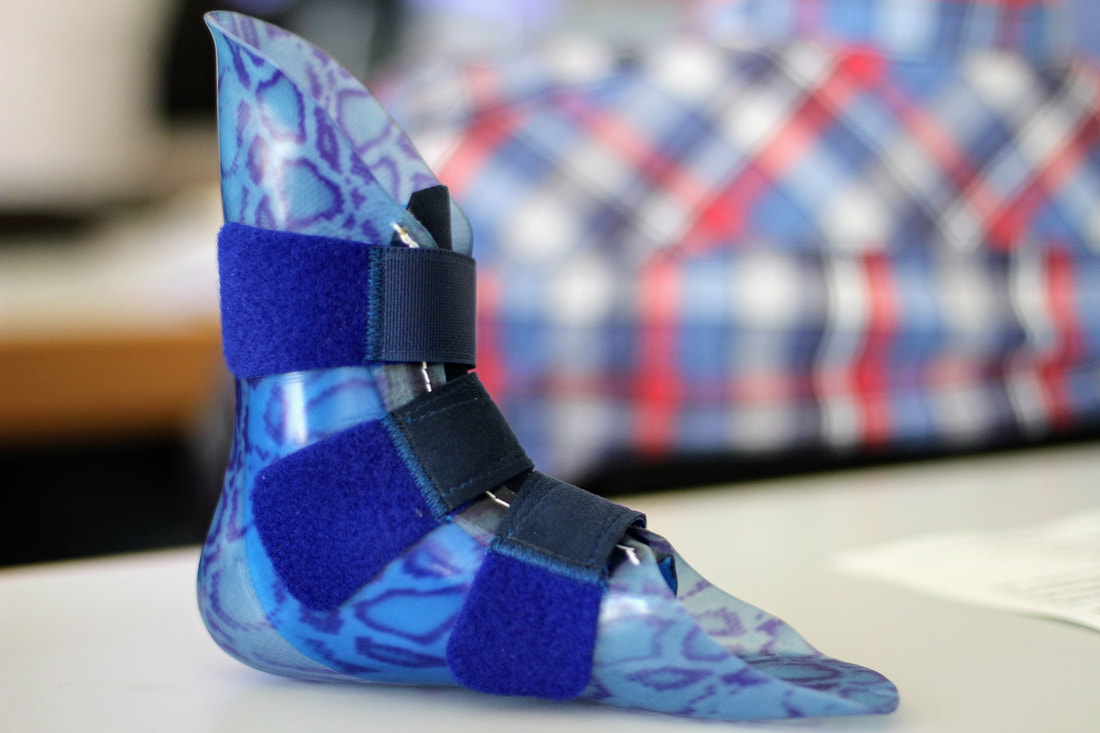 Does anyone in your life have an artificial limb? If not, have you ever met anyone with prosthetics?
In the United States alone, doctors perform between 300 and 500 amputations every day. There’s a good chance that you’ve met numerous people with artificial limbs without even noticing it.
However, modern artificial limbs work so well and look so convincing that most people don’t even notice them. Thanks to the recent developments in prosthetics technology, people with disabilities can walk, run, and even swim as well as they did before losing a limb.
Today, we are going to see how state-of-the-art prosthetics work, what types of them are there, and see how you know when you need to consult a prosthetist.
The Different Types of ProstheticsA prosthesis is an artificial device that replaces an impaired or a missing part of the human body. The replacement limb is there to substitute a part of the body a patient may have lost in war, in an accident, or that wasn’t there from birth.
Some prosthetic limbs are highly functional and replace the lost body part almost entirely. Others, however, are there for cosmetic purposes only and serve no higher functions. Artificial hands are usually made for cosmetic reasons.
Generally speaking, there are four groups of prosthetic limbs. They are divided into two categories.
Lower extremities

How Prosthetic Limbs WorkA functional prosthetic limb is made of four parts: the limb itself, the socket that connects it to the body, the mechanism that attaches it, and the system that allows the patient to control it. Let’s take a look at each part individually and see how it works.
1. The LimbThe look of the prosthetic limb is dictated by the job it needs to do. The aforementioned cosmetic prosthetic limbs are there for appearance, which means they don’t need to be mobile too much.
Prosthetic legs, on the other hand, are there to substitute a major structural part of your body. They need to bear someone’s weight and allow them to walk normally. Both prosthetic legs and arms are made out of lightweight and durable materials like carbon fiber.
2. The SocketSince the amputee will wear the prosthetic throughout the day, it needs to be as comfortable as possible. The connecting part of the artificial limb is more commonly known as the socket. The prosthetic makers mold the socket carefully around the cast taken from the amputee’s residual limb.
The socket needs to fit the residual limb precisely if the manufacturer wants the wearer to be completely comfortable. The socket may require some tweaks after a few years since most residual limbs go through some changes.
3. The AttachmentA prosthetic arm or leg needs to be secured to the residual limb by a strong attachment system. The attachment can come in a form of the suction socket, elastic, rubber sleeve, or a strap and harness system.
The system is also important to one’s comfort, however, it plays another major role. It ensures that the patient can properly control the mechanical limb. The socket can be part of the attachment system too. A leg socket, for instance, may have a large plastic case, in which the amputee inserts their leg.
4. The ControlsA healthy limb is pulled by muscles and tendons, and managed by the brain. A simple prosthetic limb is operated by a system of cables that runs through it. These cables do the same job as the muscles do in a healthy limb.
Hollow artificial legs work mainly through gravity and it’s up to the person wearing them to learn how to operate them properly. There are also sophisticated prosthetics, which are powered by batteries and operated by remote control.
How Do You Know When You Need Prosthetics?There are a few things you need to discuss with your doctor and consult a prosthetician about before getting a prosthetic leg:

The Costs of Losing a LimbAnother thing you need to be aware of is the cost of losing a limb. As data gathered by BioTech shows, over a lifetime, a person that lost a limb will spend almost $510k on medical bills and healthcare. On average, an amputee will spend $150k more on hospital bills than a regular person.
Back in 2013, healthcare charges for people that underwent a limb removal procedure reached $8.7 billion. Considering that the number of amputations has remained relatively the same, it’s safe to say that healthcare spending remained similar.
Final ThoughtsLosing a limb is hard both on your wallet and on your psyche. Going through this experience is certainly life-changing.
However, it isn’t life-ending.
When something like that happens, it’s only the beginning of a new phase of life. With perseverance, a person that lost a limb regain independence and live a normal life in a matter of months.